The Pattonville School District received another clean bill of health in its annual audit by an independent auditing firm, Schowalter and Jabouri. In an update on the audit to the school board on Feb. 9, Pattonville Chief Financial Officer (CFO) Ron Orr told the board the district received an unmodified report. An unmodified report is the best a district can receive and means the district is fairly presenting its financial statements and maintaining good internal controls over district finances. The report also indicated there were no difficulties or disagreements noted during the audit, Orr said.

Since 2009, Pattonville has worked with a district-level audit committee to complete the auditing review. The committee consists of two members of the board of education, as well as one other community member who is knowledgeable about the district’s operations, finances, policies and procedures. The committee is empowered by the school board to review all district practices, policies and procedures and to create a rigorous system of internal control to protect the district, its assets and its people. The committee works with the district’s CFO, meets with the district’s external auditors and reports at least once a year to the board of education to discuss its findings and recommendations. 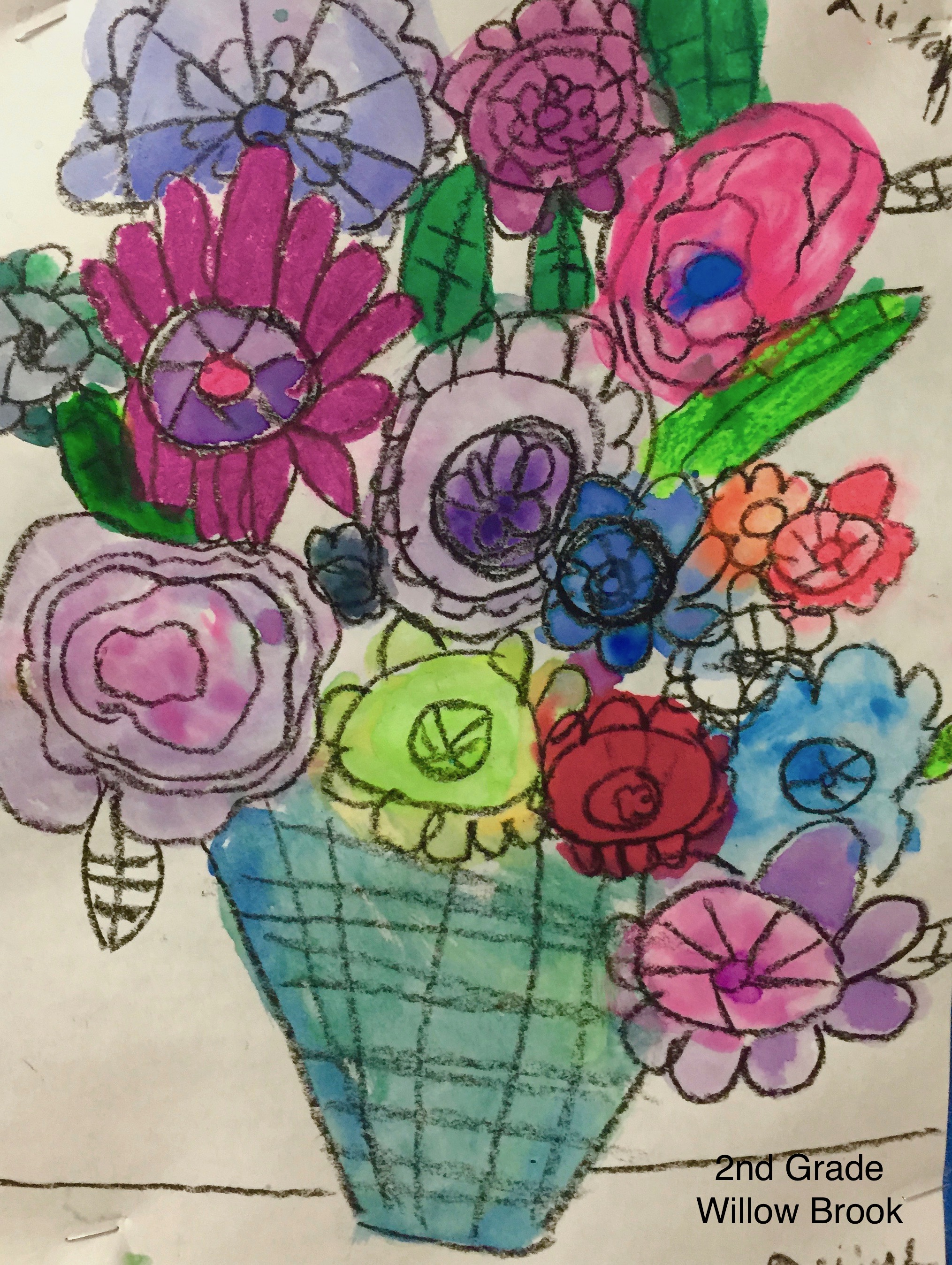