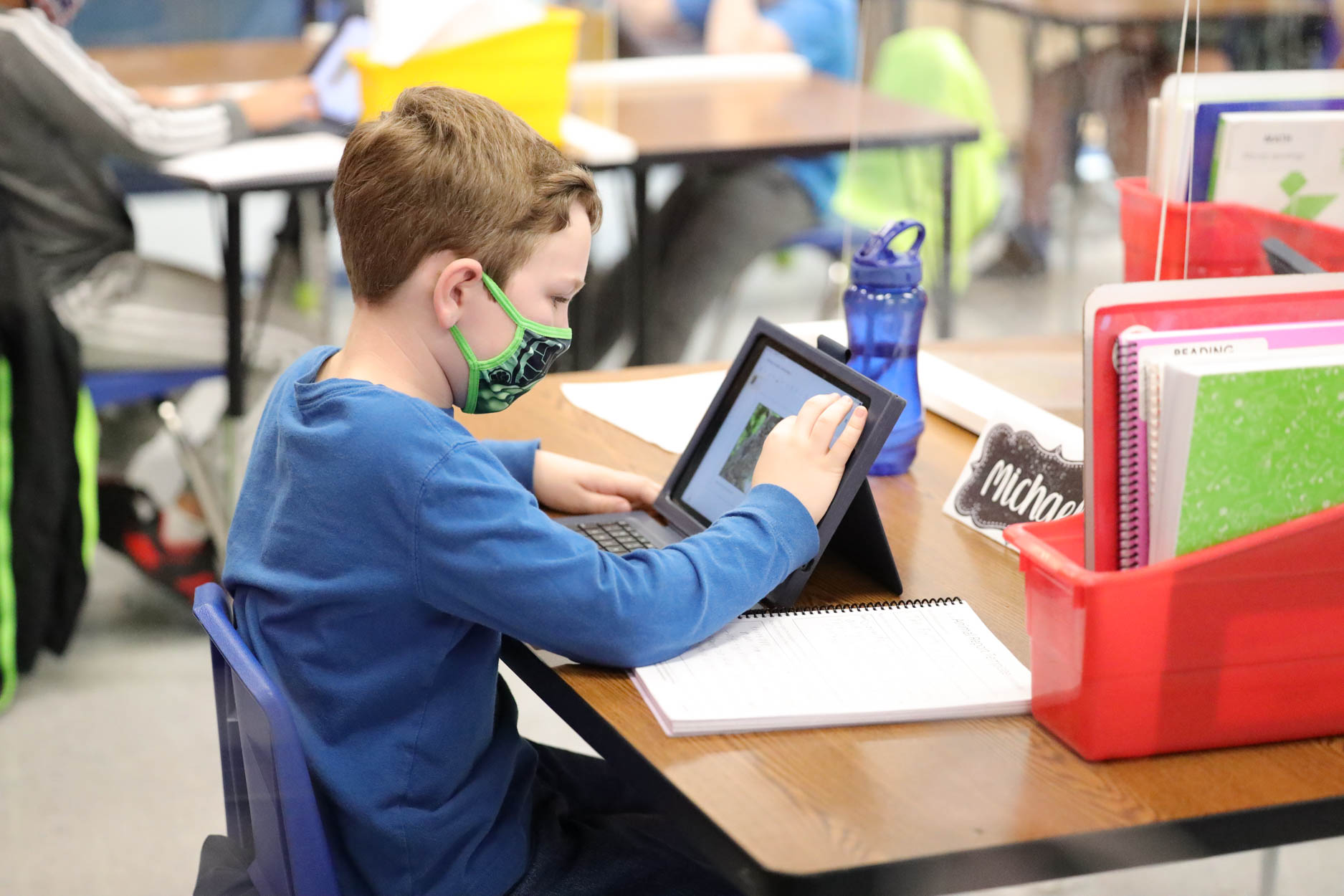 As part of a science unit, third graders in Ms. Kelly Wilkin’s class at Remington Traditional are researching and writing a report on an animal of their choice. They are finding basic facts about their animal, describing the ecosystem they live in and explaining adaptations which help them survive.

"The animals we are researching are all native to Missouri's ecosystems," Wilkins said, "so the students were given the choice of animals that live in ponds, prairies or forests."

Michael Connelly picked the great horned owl because he thinks they are “really cool and amazing.”

“A really cool fact is that they can't move their eyeballs at all,” he said. “They have to turn their heads all the way around so they can see everything.”

They are using the internet and other resources to collect information on a graphic organizer, and then they will turn their reports into Google Slides presentations that they will share with each other. 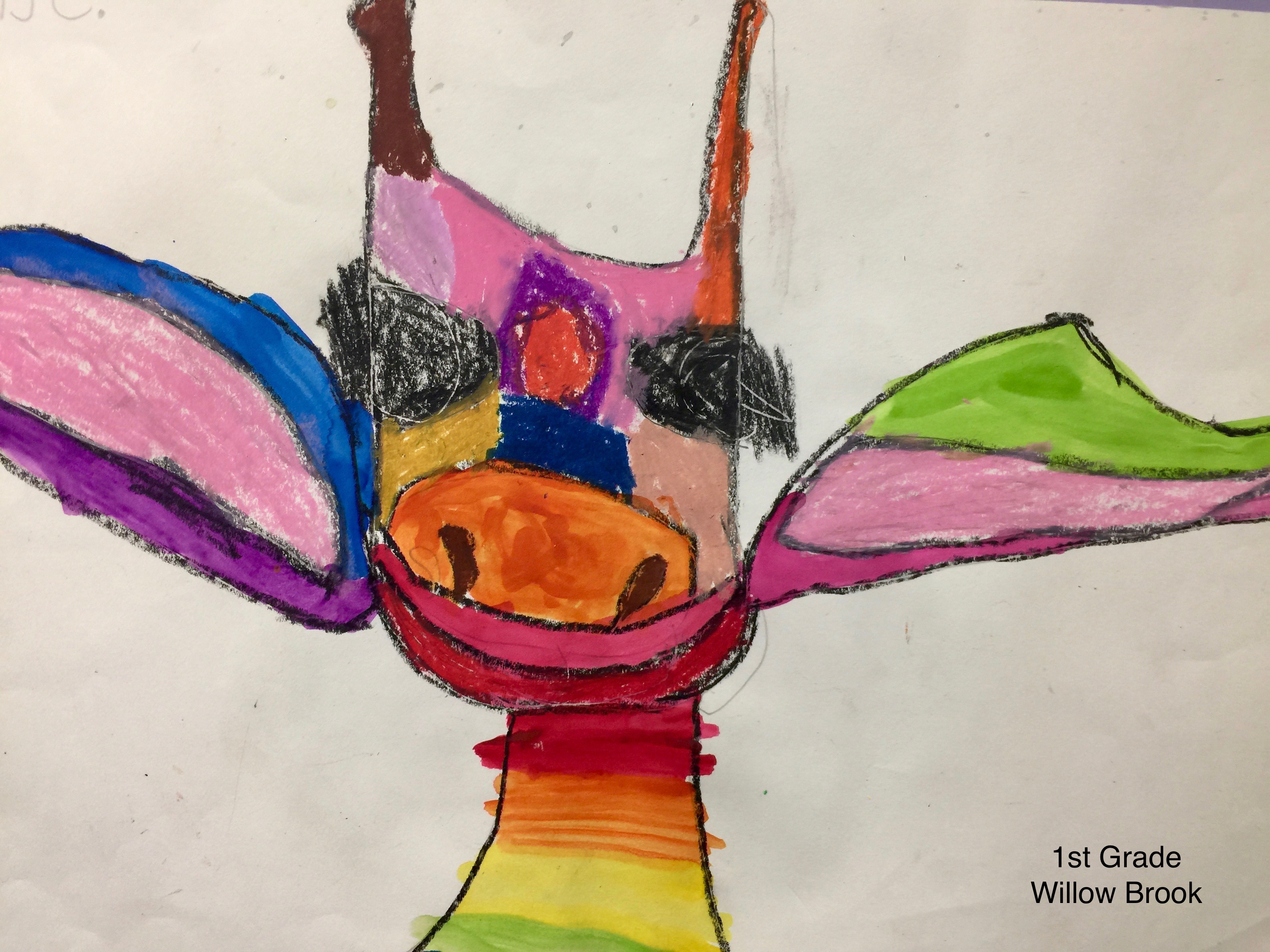