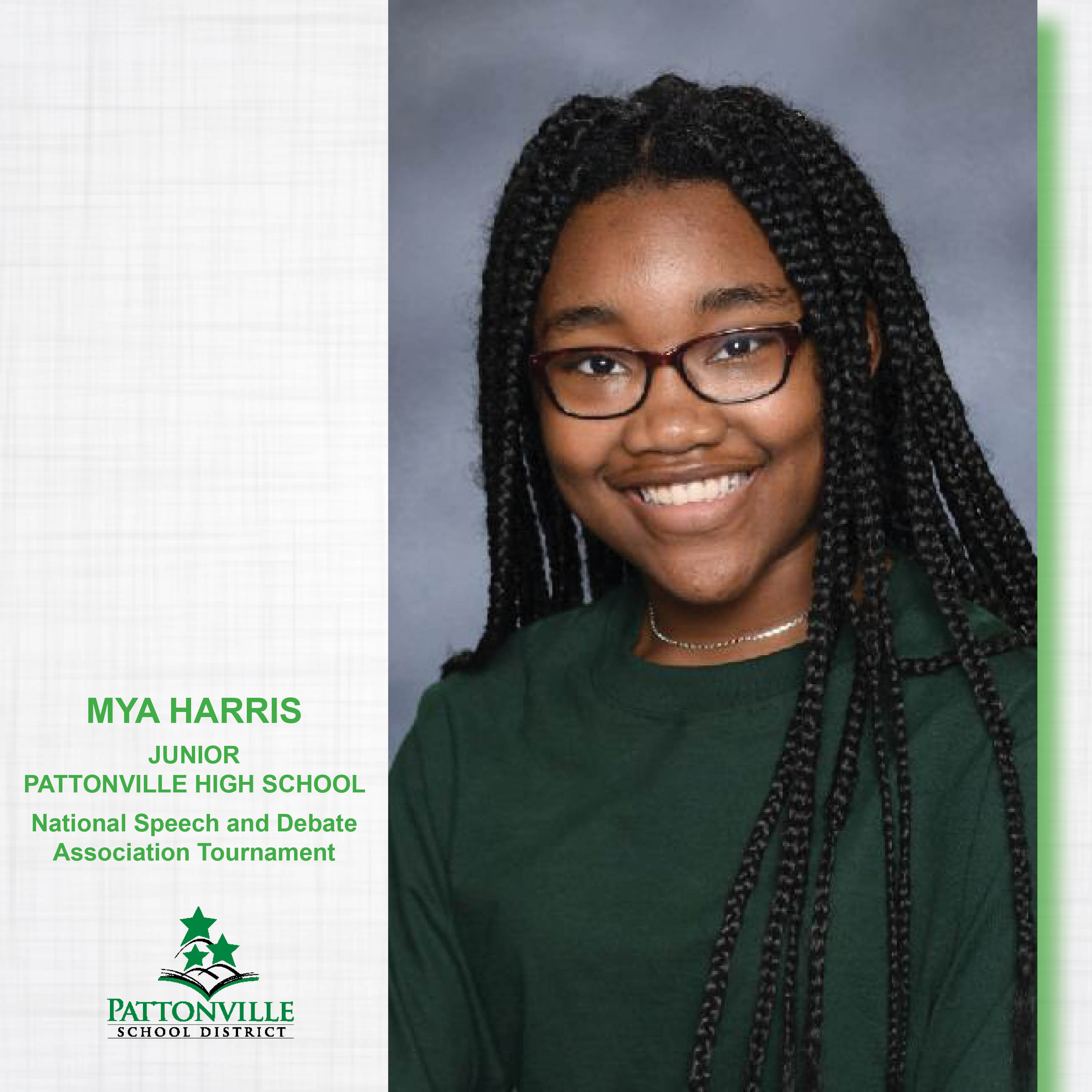 Pattonville High School junior Mya Harris participated at the National Speech and Debate Association Tournament. She competed in the Informative Speaking category and presented a speech on natural Black hair.

The tournament was held virtually this year, so instead of performing her speech in front of a live audience and judges, Harris, a two-time national qualifier, had to submit a pre-recorded video that was judged live last week.

High school speech and debate teacher Jennifer Raymond also served as a judge for the event.

“It was so fun to be a part of,” Raymond said. “It was not the same, but we were able to hold an event and recognize all of those kids who had worked so hard all year to try to get to nationals.” 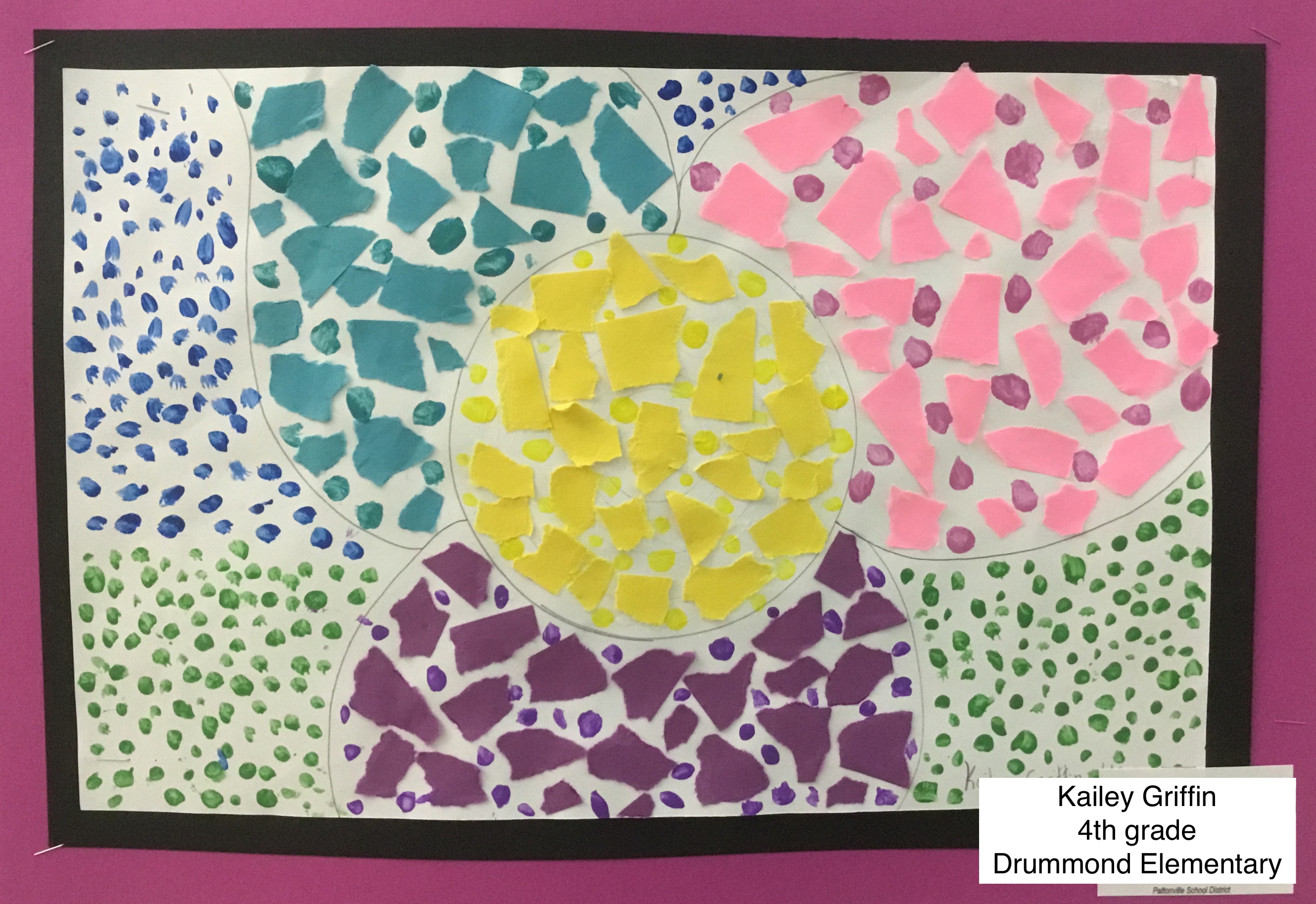